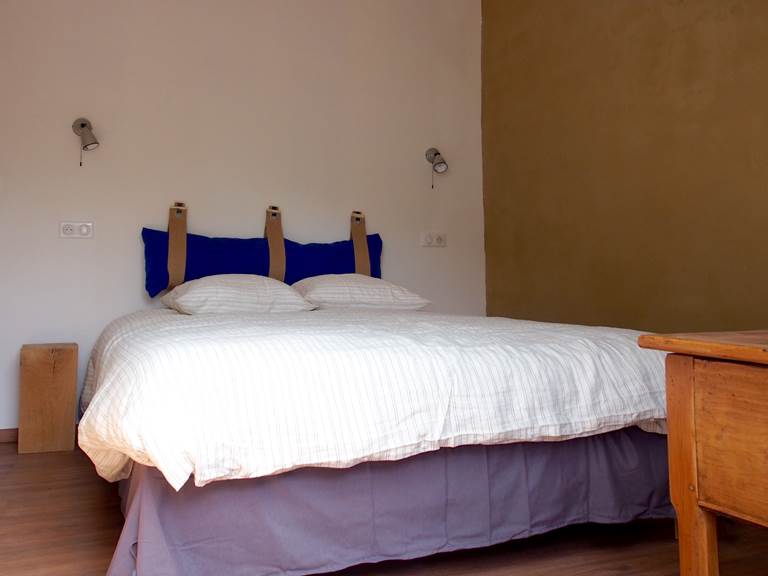 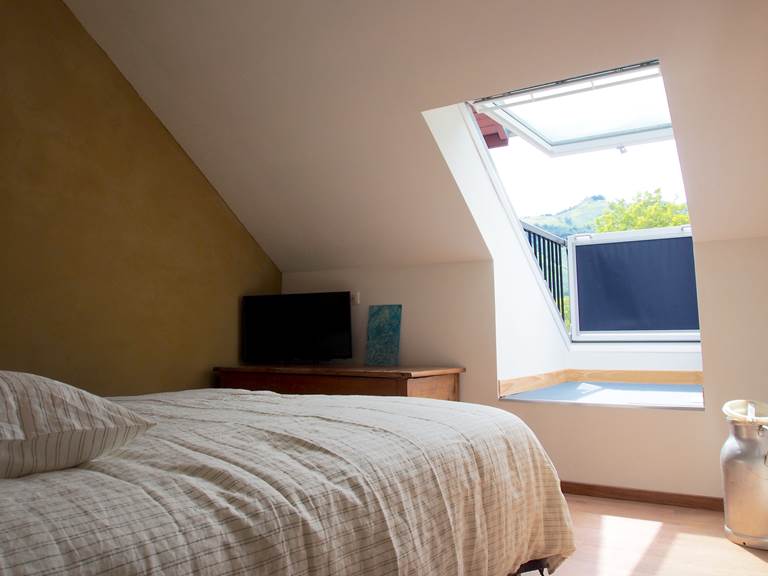 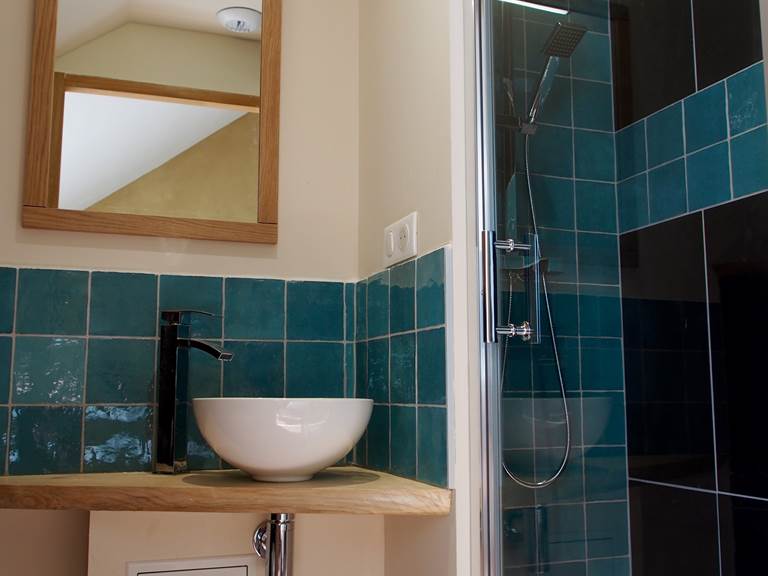 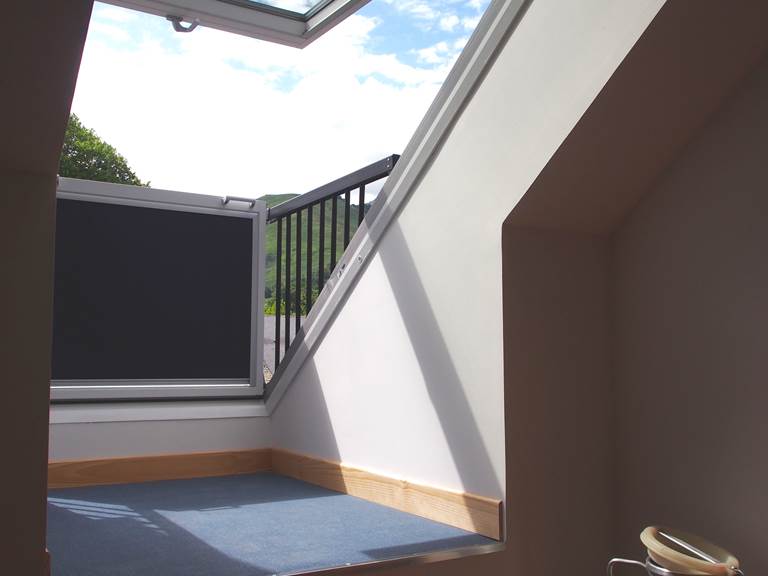 Planvienguts en Estiva!
"Estiva" is the destination of transhumance, the vacation of herds! The "Estiva" room of 12.4m2 (attic) is fitted out under the roofs of the FRET hall of the Bedous station where the herds of the plain arrived in early spring and from where the Aspois herds left in early fall for the Gers, the Gironde ...
From the balcony , you will enjoy a view of the Layens, Oelharisse, the SNCF buildings from the beginning of the 20th century.
The decoration of the bedroom is inspired by the pastoral atmosphere : raw wool blanket, earth plaster, minimalist bathroom, milk cans, painting by Lisa Assouline.
A bèthlèu a noste!

Your Comfort, Our Services

Half board for pros
from 75€ /night